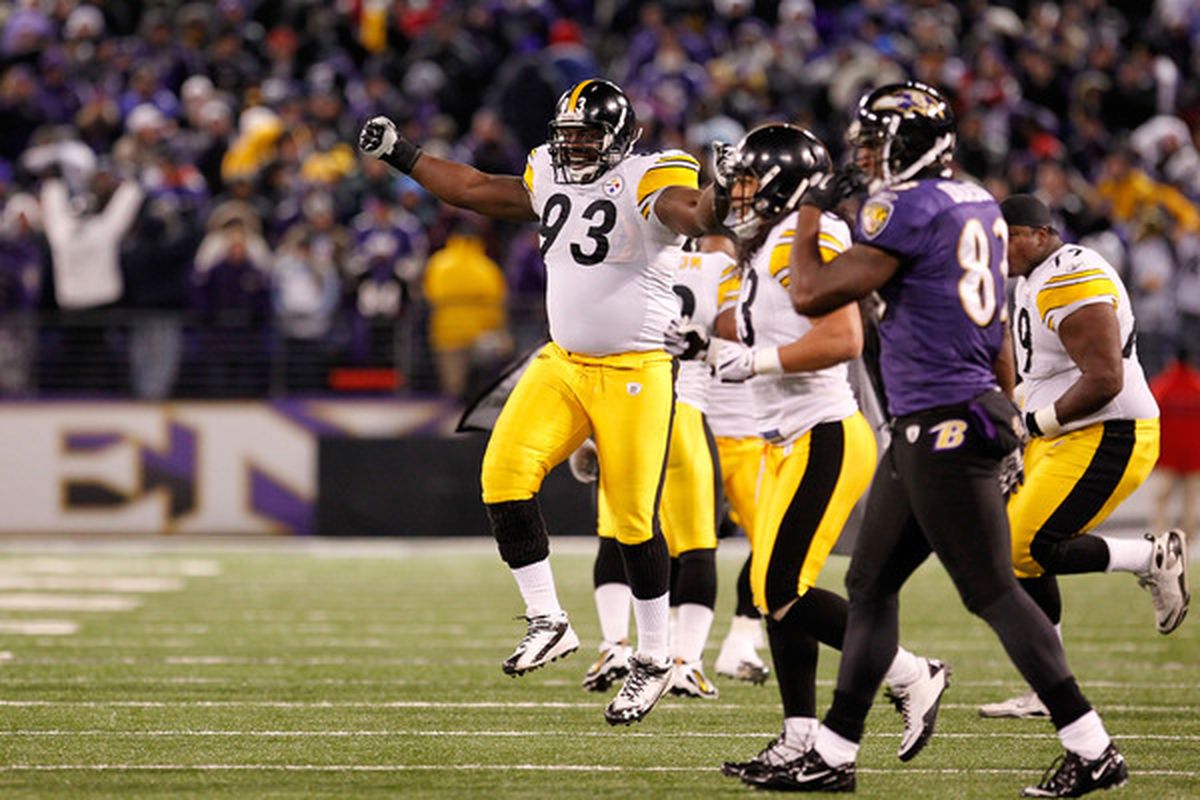 This game will feature teams that are not only polar opposites on the field; they also have had quite a different history. In last week’s feature on Arizona we noted that the Cardinals heading into this season were perennial underachievers. The same can’t be said about the Steelers.

As a matter of fact since the NFL merger in 1970 the Steelers have recorded 391 wins (including the playoffs), which is more then any other team. During that span they have made the playoffs 24 times, won 19 division titles, appeared in 13 AFC Championship games, and won five Super Bowls.

So as we await this David versus Goliath Super Bowl match-up please kick back and enjoy this week’s Bruno Boys Weekly Rundown—Super Bowl Edition, as we feature the AFC Champion Pittsburgh Steelers.

Breaking down the Pittsburgh Steelers run to the Super Bowl

When the 2008 NFL season started the Steelers were not the odds on favorite to represent the AFC in the Super Bowl, the New England Patriotswere. The Patriots were coming off a record season in which they went 16-0 and reached the Super Bowl only to lose to the New York Giants, but one half into Week One the AFC race was up in the air as the Patriots lost last season’s MVP Tom Brady to a season ending knee injury.

As many of us focused on the Patriots and Brady’s injury, the Steelers did not. During his second season as head coach Mike Tomlin was able to keep Pittsburgh focused on winning football games and let’s not forget this is a veteran team that has many players that were with the Steelers when they won Super Bowl XL just three seasons ago. The Steelers faced their own share of injuries during the season, but behind the strength of a great defense and strong leadership from quarterback Ben Roethlisberger the Steelers remained focused and finished the season 12-4.

Roethlisberger started all 16 games, but played many of them with a slew of nagging injuries. Running back Willie Parker suffered a knee injury during Week Two and missed five games. Wide receiver Santonio Holmeswas arrested on marijuana possession charges mid-season and missed one game with a suspension, but none of this seemed to faze the Steelers. When someone missed playing time, someone else always seemed to step up.

Pittsburgh never lost back-to-back games all season long and went on a five game winning streak from Week 11 thru Week 15 that put them in position to receive a first round playoff bye as the AFC’s number two seed. The bye week turned out to be extremely important to the Steelers as Roethlisberger suffered a concussion during the team’s Week 17 victory over the Cleveland Browns.

After getting time to rest and heal some injuries during Wild Card weekend the Steelers were set to face off against the San Diego Chargersin the Divisional round. The Chargers upset the Indianapolis Colts 23-17 during the first round, but now had to travel to Pittsburgh to play the Steelers. This game was played in a blistering cold Heinz Field and the Steelers came away with a 35-24 victory.

Running back Willie Parker led the way running for 146 yards and two touchdowns. The defense also played well in this game, as they were able to hold a very good Chargers running game to 15 total yards.

The Charges actually did start off the game scoring on the first drive as quarterback Phillip Rivers hit wide receiver Vincent Jackson for a 42 yard touchdown, but Santonio Holmes tied the game back up two possessions later with a 65-yard punt return for a touchdown.

After the Chargers took a 10-7 lead in the second quarter Parker scored his first of two touchdowns to give Pittsburgh the lead and the Steelers never looked back. The second round victory earned the Steelers a birth in the AFC Championship game. Then, defeating the Cardinals and bringing home their Pittsburgh Steelers NFL Championship 2008. Making it their 6th wins of the Super Bowl in the Franchise history.

Buychampionrings has a full collection of Championship Rings for Sale.