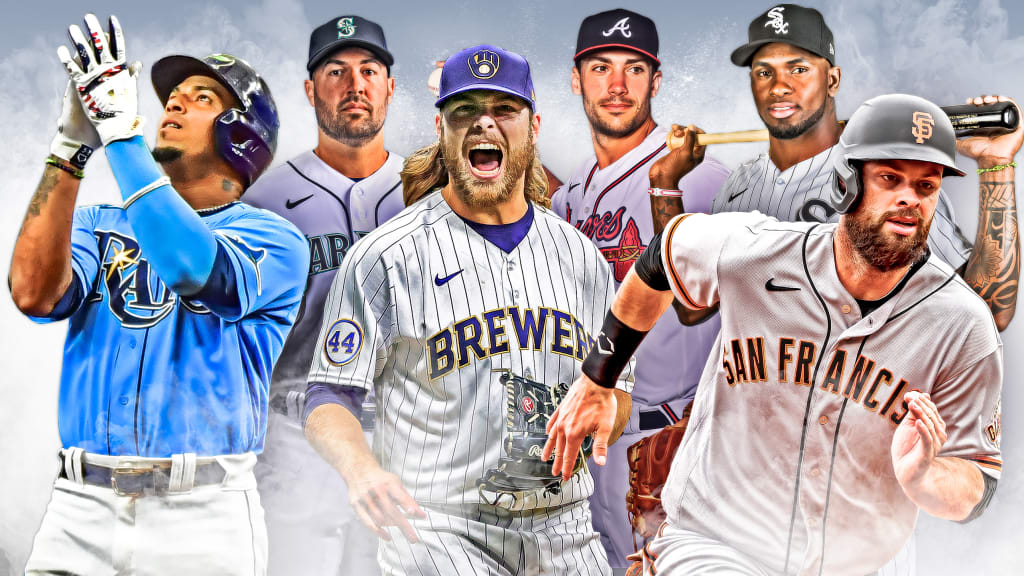 Major League Baseball on Wednesday announced the revised schedule for the 2022 regular season, which will officially begin on Thursday, April 7 with nine Opening Day contests, including seven divisional matchups. Eleven games are scheduled for Friday, April 8th, and the first full slate of 15 games is scheduled for Saturday, April 9.

Under the revised schedule, which features rescheduled dates for the first two series (91 contests) originally slated for March 31st – April 7th, the regular season has been extended by three days with the final day of the season now scheduled for Wednesday, October 5th. Each Club’s originally scheduled opening series will now largely take place during the additional three days, while the remainder of rescheduled games will take place throughout the season on mutual off-days and/or via doubleheaders during another scheduled series between Clubs. Overall, the revised schedule features 31 doubleheaders across the 2022 season. Particular items to note include:

If you are interested in any of the world series championship ring for sale, visit Buychampionshiprings.com.