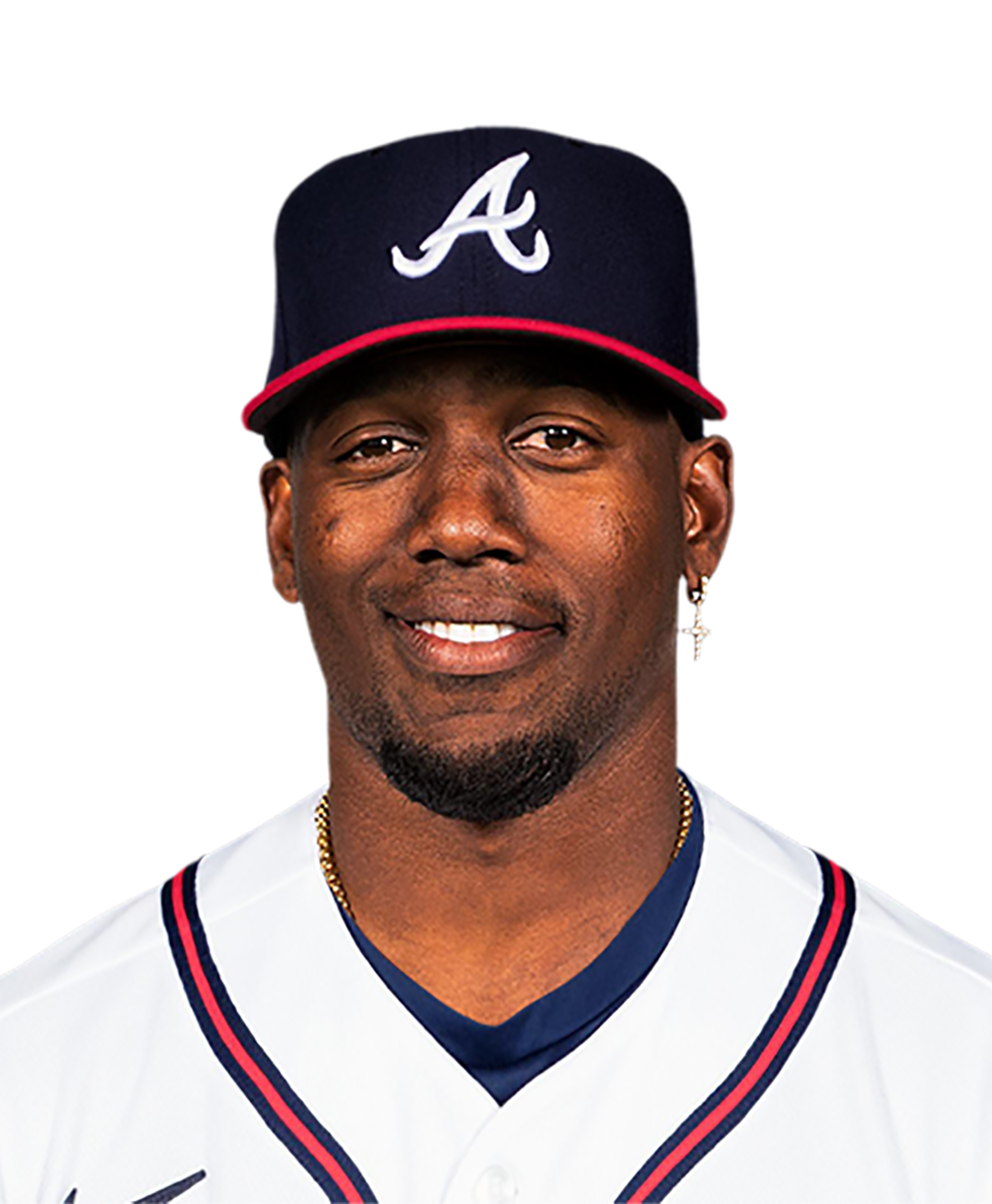 On August 25, 2014, Jorge Soler was called up to the Chicago Cubs for the first time. In 32 games for Iowa prior to his call up he was batting .282 with eight home runs and 29 RBIs in 32 games. In his major league debut on August 27, facing Cincinnati Reds pitcher Mat Latos, Jorge Soler hit a home run in his first major league at-bat, becoming the 117th player in MLB history to do so. On September 1 Soler had two doubles in his home debut for the Chicago Cubs to become just the third major league player in the last 100 years to have at least one extra-base hit in each of his first five games in the majors. Two days later Soler became the second player in Chicago Cubs history with as many as 10 RBIs in his first seven games as a major leaguer. Jorge Soler was the starting right fielder for the Chicago Cubs 2015 season until an ankle injury sidelined him in early June. He returned to the starting lineup on July 5 after spending time in rehab. He finished the regular season with a .268 batting average, 15 home runs and 67 RBIs.

In 2015, Jorge Soler’s postseason debut, he walked as a pinch-hitter in the ninth inning in Game 1 of the Division Series and followed up with a double, two-run home run to straightaway center and two more walks in Game 2, and another home run, a single and two walks in Game 3. Record setting Jorge Soler started his postseason career by reaching base nine times in a row, in which he recorded five walks and hit two home runs, a double and a single. In Game 4 Soler ended a game-tying St. Louis Cardinals sixth inning rally with an outfield assist on a game-saving inning-ending put out of Tony Cruz at home plate. The Cubs won the game 6–4 and beat the rival St. Louis Cardinals in four games to advance to the National League Championship Series.

Jorge Soler’s playing time with Chicago Cubs dipped in 2016, playing in 86 games compared to 101 the previous year. The Cubs were the most dominant team for the entirety of the regular season, entering the postseason as the favorites. Through 13 at-bats in the playoffs, Jorge Soler totaled 4 strikeouts, 3 walks, and two hits. Both of his hits came in the World Series. The more notable of the two was a triple in Game 3 off of Bryan Shaw. The Chicago Cubs went on to win the 2016 World Series over the Cleveland Indians in seven games. This earned Jorge Soler his first World Series ring, the 2016 Chicago Cubs World Series Ring.

On July 30, 2021, Jorge Soler was traded to the Atlanta Braves in exchange for Kasey Kalich.

In his first appearance after spending 10 days on the COVID-19 injured list, Jorge Soler hit a leadoff home run in Game 1 of the 2021 World Series off of Framber Valdez, becoming the first player ever to hit a home run in the first plate appearance of a World Series. In Game 4, Jorge Soler of the Atlanta Braves hit a pinch-hit go-ahead home run in the seventh inning to give the Atlanta Braves a 3–2 lead, which led them to a 3–1 lead in the World Series. In Game 6, he hit his third home run of the series, a 446-foot, three run shot to give the Braves a 3–0 lead.

The Atlanta Braves and the Houston Astros kicked off the 2021 World Series on Tuesday night. It didn’t take long for Atlanta’s Jorge Soler to make history, either. Soler, in the starting lineup for the first time since he tested positive for COVID-19 during the divisional round, became the first player to ever hit a home run in the first plate appearance of the World Series, according to Baseball Reference. The Soler homer gave the Braves a lead they would never relinquish in a 6-2 victory.

Jorge Soler launched his home run on the third pitch of the game from Framber Valdez. Jorge Soler’s home run had an exit velocity of 105 mph and traveled an estimated 382 feet, per Statcast’s calculations. (The Braves would subsequently plate another run later in the frame, giving them a 2-0 lead going into the bottom half of the first.)

As MLB.com’s Sarah Langs noted on Twitter, Jorge Soler’s home run was the fifth leadoff home run hit in the first inning of Game 1 of the World Series. The other four, however, had all been struck to open the bottom half of the frame: Don Buford in 1969; Dustin Pedroia in 2007; Alcides Escobar in 2015; and Chris Taylor in 2017.

Jorge Soler originally joined the Atlanta Braves at the trade deadline. In 55 games with Atlanta Braves, he hit .269/.358/.524 (128 OPS+) with 14 home runs. He’d previously hit .192/.288/.370 (76 OPS+) with 13 home runs in 94 contests with the Kansas City Royals. Jorge Soler, scheduled to become a free agent this winter, was one of several notable additions Atlanta Braves made to its outfield at the deadline, alongside Eddie Rosario, Joc Pederson, and Adam Duvall.

Buychampionrings has a wide collection of championship rings for sale. Check out there store.