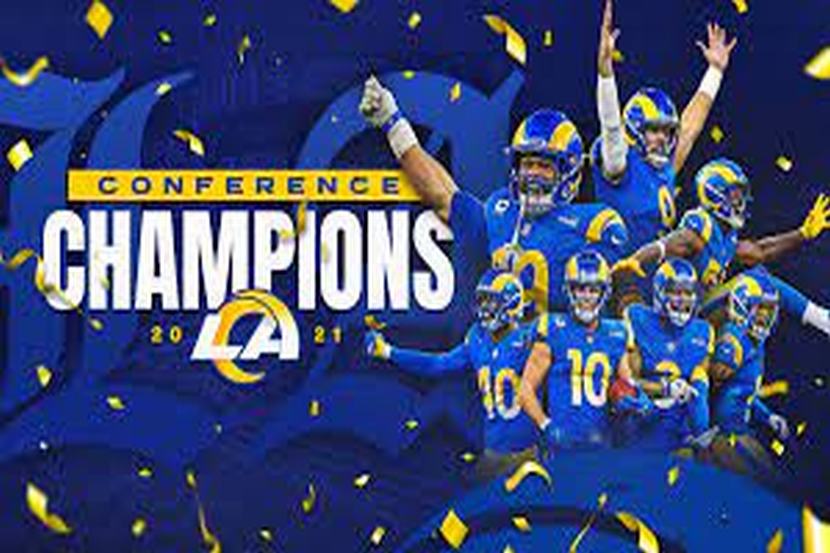 After facing a 13-0 first-quarter deficit in the NFC championship game against the Saints, the Los Angeles Rams rallied to win in overtime and advance to Super Bowl 53 against the Patriots.

Curious how often the Rams have played for a championship? Here’s a brief look at the franchise’s Super Bowl history, as well as a look at which teams are atop the all-time Super Bowl wins leaderboard.

How many Super Bowls have the Rams won?
Super Bowl 53 will mark the fourth time the Rams have appeared in the Super Bowl. They have won the Super Bowl once, when they beat the Titans for the title in 1999. Tennessee wide receiver Kevin Dyson was famously tackled at the 1-yard line while attempting to tie the game as time expired.

This will be the first time the Los Angeles Rams have reached the Super Bowl while in Los Angeles since 1980 — their previous two showings came as the St. Louis Rams.

MORE: How Many Super Bowl Rings Does the Dallas Cowboys have?

Which team has won the most Super Bowls?
The Steelers have played in eight Super Bowls and have won six, the most in NFL history. The Patriots, Cowboys and 49ers each have five Super Bowl wins.

Buychampionrings has a wide collection of Championship rings for sale.