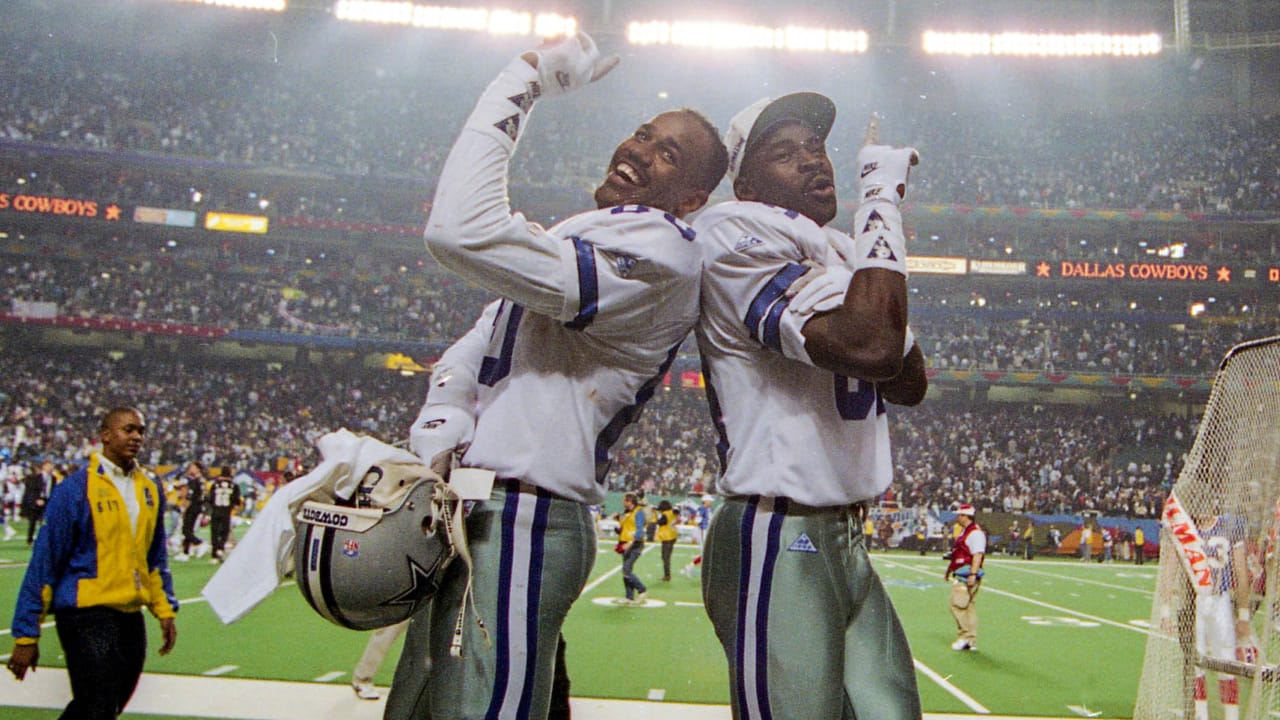 Today, the Cowboys continue to enjoy one of the NFL’s most prestigious reputations. Not only is the franchise the league’s most lucrative with a worth of nearly $6 billion, but they’re also the world’s most profitable sports team.

Even so, a lot of Jerry Jones’ momentum with the club stems from their killer performance in the 90s. As one of the league’s deadliest teams of the decade, the Cowboys took three Super Bowls and made it look easy. Along the way, the Texas franchise drew in more than a few celebrity followers, from Supreme Court Justice Clarence Thomas to Eva Longoria and even LeBron James.

Even with the team’s sporadic playoff appearances, it’s hard to ignore the drive and passion that’s pushing the Cowboys to make another Super Bowl run. Though the ‘Boys 6-10 record and Week 17 loss to the Giants barred them from the playoffs, they were a “surprise favorite” from pundits heading toward the regular season last year.

While current NFL betting odds from a range of sportsbooks have their eye on the Chiefs or the Packers to take the Lombardi Trophy, it’s possible the Bills could push past the Packers, and then the Chiefs. For many Cowboys fans, it brings back memories of the ‘90s, when Dallas delivered two back-to-back wins against the Bills in ’92 and ’93.

Typically, rankings of the Cowboys’ Super Bowl performances see Super Bowl 30 fall to last on the list. However, the defending champs and the returning Bills saw a repeating pattern similar to the Patriots’ illustrious Super Bowl runs in the 2000s. The Bills were competing in their fourth consecutive championship appearance with a no-huddle offense.

From a general football fan’s standpoint, the 30th Super Bowl remains memorable for a few reasons aside from the Cowboys’ 27-17 defeat of the Pittsburgh Steelers. First, NBC set a record for the most-watched sporting event ever and the second-most-watched TV program ever aired.

Beyond that, the Cowboys’ third Super Bowl win in four years set another record with the NFL. Even better, the win came at the loss of the Steelers, one of the franchise’s greatest rivals. Otherwise, the big game featured the standard fare of Super Bowl battles: a strong lead in the first half, a near-comeback with seconds on the clock before halftime, and a hard push from the Steelers in the third quarter.

The most notable performance came from Cowboys Cornerback Larry Brown. His pivotal interceptions in the second half prevented a comeback from the Steelers and also saw Brown earn the league’s first Super Bowl MVP title for a cornerback. He didn’t run the ball like Smith, but he knew where it was heading.

Until Super Bowl LIV in 2020, Super Bowl XXVII was celebrated as one of the most exciting championship games the league had ever seen. In fact, it’s still the main feature of the NFL’s Super Bowl Highlights program.

Heading into the game, the stakes were high enough. The Bills were reaching for a win in their third Super Bowl faceoff, but neither team had played the other in nearly a decade. Adding to the excitement were other factors, like the championship game’s location in Pasadena, California, and the NFL’s halftime show contract with Michael Jackson.

What came next was an all-out ransack against the Bills that led to a 52-17 win. While the Buffalo franchise created nine turnovers, which the Cowboys recycled into three touchdowns, Backup Quarterback Frank Reich attempted a comeback for the Bills.

In the end, Troy Aikman lived up to the hype and delivered four touchdowns with a passer rating of 140.6. It doesn’t get much better than that.