The Dodgers, in one incarnation or another, were winning championships before the World Series was even invented. While the Dodgers rank sixth in all of baseball for most World Series wins in history, the Boys in Blue hadn’t actually brought a Commissioner’s Trophy home to Los Angeles since 1988. As the city celebrates the hard-fought (and COVID-complicated) victory, we take a look back. 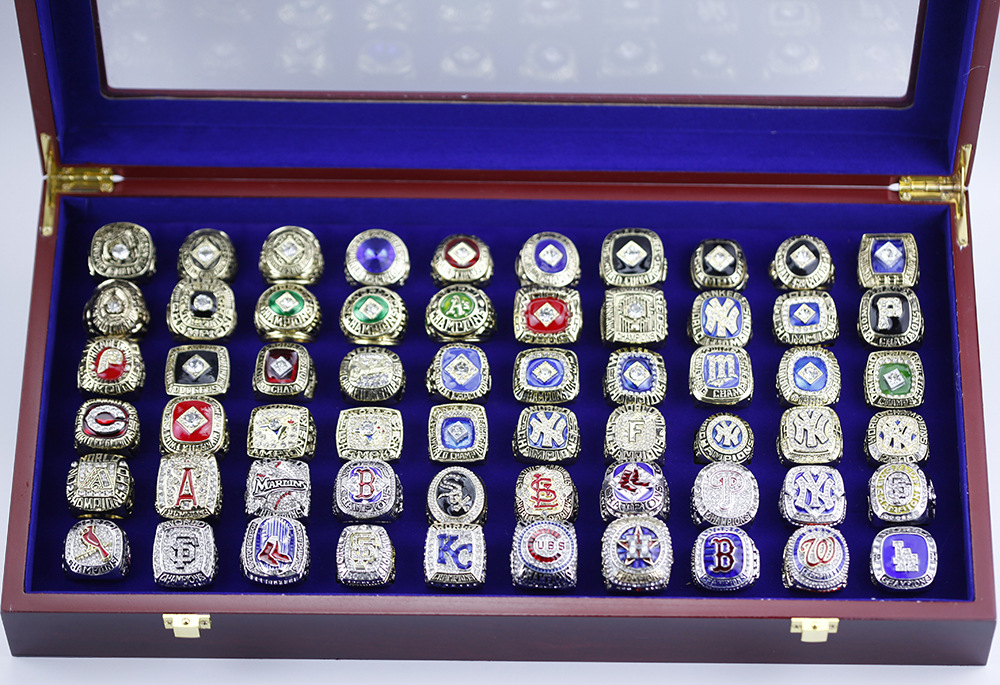 Colton Hoffman
Rated 5 out of 5
My son was so excited when they receive it. Beautiful product