Bart Starr, QB Designed by Packers coach Vince Lombardi and teammates Willie Davis and Bob Skoronski, Starr was beyond proud of his Super Bowl I ring. “I think Bart just brought it home one day when they gave it to him at the Packers’ office,” Starr’s wife, Cherry, said. It was pretty enough, with a 1-carat diamond set in a globe of white gold. But Starr preferred wearing his Super Bowl II ring with three diamonds, emeralds, rubies and sapphires. One day Cherry got a call claiming that Bart’s original Super Bowl II ring was being sold on eBay for $100,000. “I panicked,” she said, “and went running back to our safe and opened it up and thankfully it was still there. It scared me. It was a duplicate, but it looked like the real thing.” To ensure nobody ever sold Starr’s rings, Cherry donated them to the team’s Hall of Fame during Bart’s final trip to Lambeau Field in 2017.

‘Every Two Months, One of My Teammates Dies’

The Green Bay Packers of the 1960s produced a legion of Hall of Famers and won five championships under Coach Vince Lombardi. Their ranks have been devastated by death in the last 27 months.

“But you begin to think of certain people, like Forrest Gregg or Bart Starr or Willie Davis, as indestructible,” said Bill Curry, a Packers center in 1965 and 1966. “So when they die, it’s not like a regular death. It’s like a punch to the sternum.”

The phone at Bob Long’s home in Brookfield, Wis., has rung too many times these last few years, but especially in 2020. Some calls came from former teammates telling Long, a Packers receiver in the mid-1960s, that another member of their Vince Lombardi-era dynasty squads had died.

Many others came from Green Bay fans, phoning to express their condolences.

The phone at Bob Long’s home in Brookfield, Wis., has rung too many times these last few years, but especially in 2020. Some calls came from former teammates telling Long, a Packers receiver in the mid-1960s, that another member of their Vince Lombardi-era dynasty squads had died. Many others came from Green Bay fans, phoning to express their condolences.

Gone, all of them.

The last four, who died over a nine-month span last year, are enshrined in the Pro Football Hall of Fame, royalty in an organization steeped in tradition. Together, the names evoke a wistful yearning for the teams that won five championships – including the first two Super Bowls – under Lombardi from 1961 to 1967.

As the Packers chase a 14th N.F.L. title, a quest that continues Sunday against the Tampa Bay Buccaneers in the N.F.C. championship game at Lambeau Field, the deaths – and that of Ted Thompson, the general manager who drafted Aaron Rodgers and many other current Packers, on Wednesday – have freighted a glorious season with solemnity. Occurring in such swift succession, they stripped the facade of invincibility from titans of the sport, devastating the teammates left to mourn their friends from afar.

“It snaps you back into reality,” said Dave Robinson, a Hall of Fame linebacker on Lombardi’s last three Packers championship teams. “We live in a fantasyland. Everything’s always been good or great – you play ball, you won your share of games, you won championships and were at the very top of your game. Nothing can go wrong. Then you get older and start losing teammates and realize how fragile life is. And you keep looking in the mirror saying, ‘Will I be next?'”

In the last 27 months, nine starters from the 1965 championship team – nearly half – have died. The bruising fullback Jim Taylor and the sturdy left tackle Bob Skoronski did so within two weeks of each other in October 2018. As if following one of his powerful blocks, quarterback Bart Starr, an in-the-huddle extension of Lombardi, died a month after right tackle Forrest Gregg in spring 2019.

Packers training camp, as a rookie in 1965, he sensed someone else walking to dinner beside him. It was Starr, by then entering his 10th season, and from then on, Curry said, rarely did they leave each other’s side. Another dear friend, the backup quarterback Zeke Bratkowski, died in November 2019, and the bad news kept mounting. 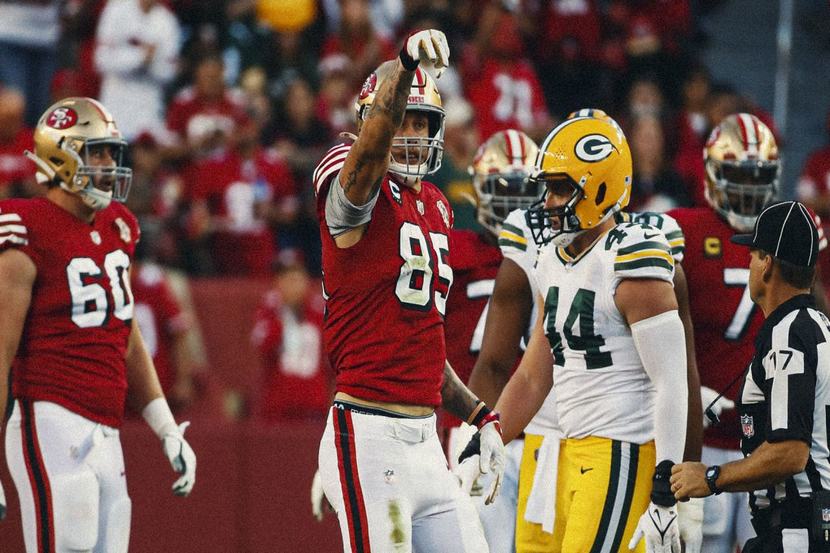 The San Francisco 49ers defeating the Green Bay Packers claiming a spot in the NFC Championship On a field littered with snow flurries, Gould made a 45-yard field goal Saturday 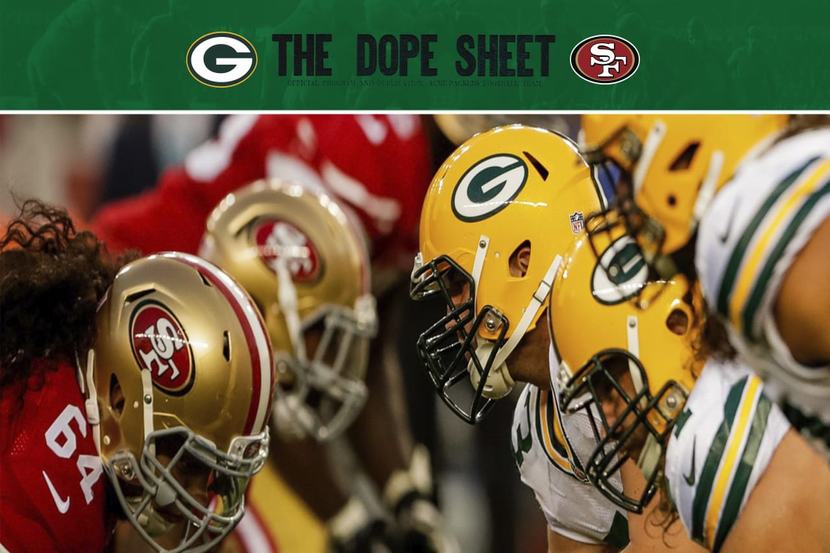 The San Francisco 49ers advanced to the Divisional Round with a win over the Cowboys. Given that they’re the lowest remaining seed, they will face the Green Bay Packers at 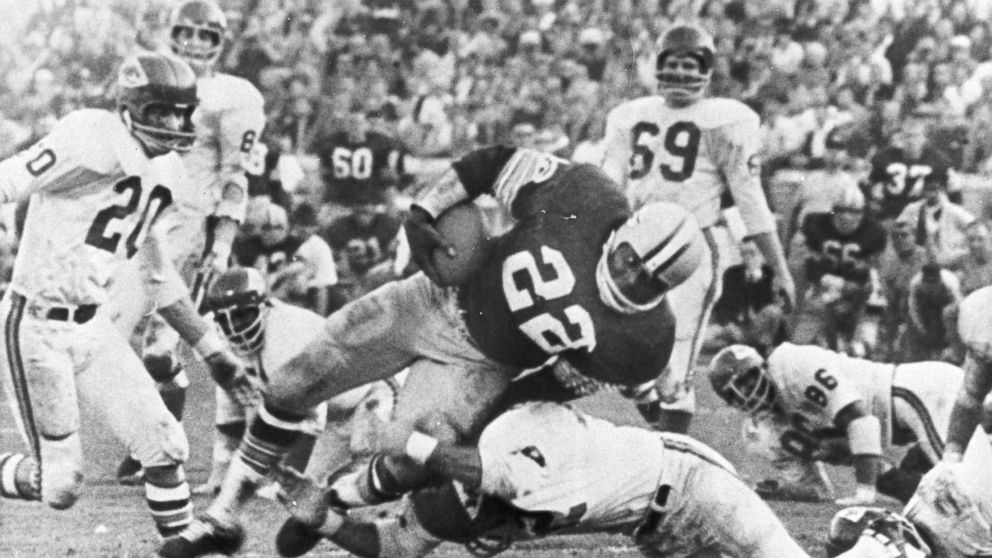 All You Need to Know About Green Bay Packers Championship Rings

The Green Bay Packers have won more championships -- 13 -- than any other team in National Football League history. They won their first three by league standing (1929, 1930

William Erik Genz
Rated 5 out of 5
Best service, this my third time buying