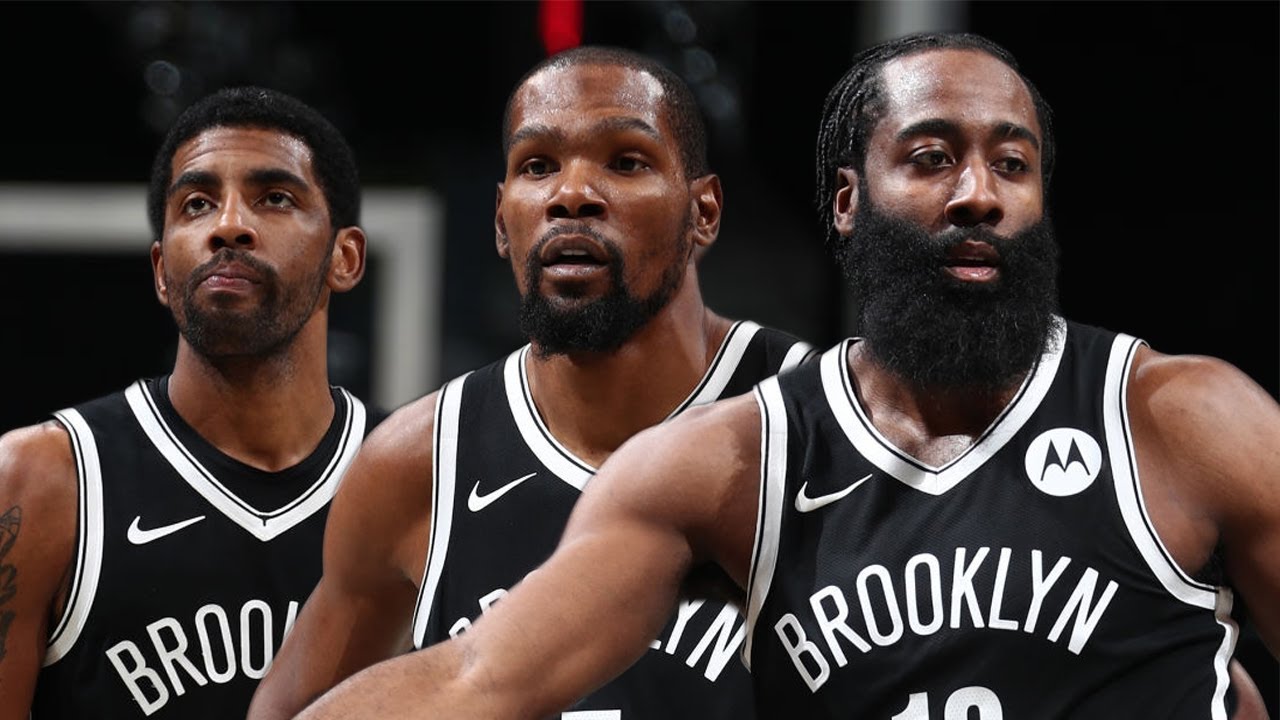 The Brooklyn Nets have been terrific in the last few games and have managed to record six-straight wins. James Harden, after months of speculation finally teamed up with the likes of Kevin Durant and Kyrie Irving to form a “Big Three” capable of winning the NBA 2020-21 championship.

While their recent run has been stellar, do the Nets have enough firepower to win it all? Below, we look at five reasons why Brooklyn Nets will potentially win the NBA title this season:

The Brooklyn Nets sit 2nd in the East currently with a 20-12 overall record. Five out of their six-straight wins were on the road trip to the West Coast.

Apart from the win against the Lakers, the Nets registered wins against the Los Angeles Clippers and the Phoenix Suns before returning home. Those teams are three of the top five teams in the Western Conference, showcasing just how good the Nets have been.

With a run as formidable as this, the Brooklyn Nets sent a warning throughout the NBA that they mean business this year.

The likes of Joe Harris and Timothe-Luwawu Cabarott give the Brooklyn Nets an added advantage in the offense. All of the NBA knows how lethal Durant, Kyrie and Harden are offensively and they will get double-teamed heavily on multiple occasions. In moments like those players like Harris and TLC will be likely to be left unmarked and can come in handy to take some pressure off the Nets’ stars in crunch situations.

Joe Harris has been shooting a phenomenal 52.8% from the field including 50.2% from the 3-point range this season. TLC, on the other hand, has found some of his shooting form in the last ten games, shooting 50% from the field and a respectable 45% from beyond the arc during that period.

Lack of competition in the East

The Eastern Conference compared to the West is pretty weak. The likes of the Bucks, Raptors and Celtics have all been inconsistent to make their case of making the conference finals this term. Apart from the Philadelphia 76ers, the Brooklyn Nets don’t really have many teams to worry about in the playoffs.

James Harden leaning into his abilities as a playmaker

Before James Harden made his debut for the Brooklyn Nets, they were heavily scrutinized for making this move, citing all three – Durant, Kyrie and Harden – are ball-dominant, ‘shoot first’ players. However, James Harden transitioned into a playmaker as soon as he stepped on the court for the Brooklyn Nets and has helped the team be where they are by sticking to his new role as a provider.

James Harden is averaging a team-high 11.4 assists to go with 24.9 points and 8.3 rebounds per game since joining the Nets this season.

The Brooklyn Nets’ performances against the top sides in the NBA this season just shows this team can take on any opposition. To add to this, the “Big Three” has just played seven games together during this run.

The Nets are a confident team that have shown limitless potential this season. In a recent interview, James Harden claimed that it would be tough for any team to beat the Brooklyn Nets four times in a best of seven series, which shows the belief the team has this season to win the NBA championship.

The Brooklyn Nets have been able to make the most out of having a “Big Three”. While teams like the Los Angeles Lakers and the Los Angeles Clippers have struggled when either one of their stars are missing, the Nets still manage to churn out results, despite missing either Kyrie or Durant for the majority of their games so far.